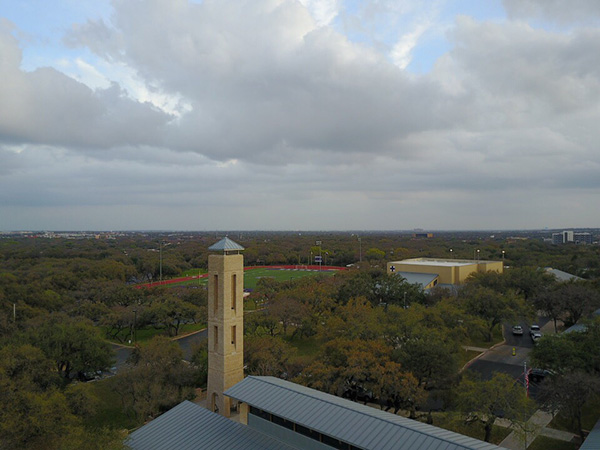 As opposed to bond elections used by public school districts and places of higher education, construction and renovation of the facilities at private education institutions is accomplished through capital campaigns.

During capital campaigns, members of our community voluntarily contribute to plans that will transform the school’s campus, learning, and resources.

Every capital campaign begins with a needs assessment of the campus, and is followed by careful project planning before construction ever begins.

Projects undertaken during a capital campaign may include:

By the end of the 2013 school year, the I AM Saint Mary's Hall campaign ended with the following accomplishments:

Previously located in downtown San Antonio, Saint Mary’s Hall began facing the problems of progress and expansion that come with a city on the rise. The Board of Trustees decided that the school should develop a new campus to meet their current needs and future demands. To raise the needed money, the school held its very first capital campaign with a goal of $2.38 million which was exceeded by parents, alumni, trustees, foundations, and other members of the Saint Mary's Hall family. 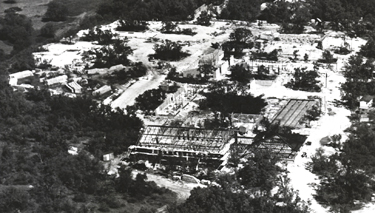 The 60-acre plot of land purchased at 9401 Starcrest Drive included the Montessori School, which had been built adjacent to the land, and would later become the Saint Mary’s Hall Lower School. The associated firms of San Antonio architects O’Neil Ford and Bartlett Cocke, who had designed Trinity University, were asked to help design the new campus which was occupied for the first time in November 1968, with more than 300 students (including 119 boarding students) and faculty. The new facilities offered modern buildings and grounds, and room for future growth, which ultimately allowed Saint Mary's Hall to become the great school it is today.